Mom! Dad! I’m so glad you’re home from work! Yes, I know you’re disappointed that I gnawed on the table leg again but I can’t talk about that right now. I’m too excited to tell you what I heard today through the barkvine.

You know Marty, the Lab who lives next door? Well, Marty was telling me all about this super cool place he got to visit last week. Instead of staying home bored all day with absolutely zero to do, his people took him to Pawlins Total Pet Care for the whole day!

There was so much to hear about and he was barking a mile a minute, but I’ll try to remember everything he said. First, he got to play in play groups! I told him that sounded a little bit scary to me, but he told me that the play groups were formed according to the way each dog likes to play. You know it makes me nervous when dogs start to wrestle, so I was happy to hear that I could be in a group that wouldn’t involve a giant dog pile.

Marty said when they played outdoors, they didn’t play on normal grass. It was something called K9 Grass, and it is made just for us! The people there can clean the grass, so dogs don’t pick up germs, and they don’t go home with dirty feet. And that’s not even the best part—he said they also have an outdoor water park for dogs to play in! I can’t even…

And it doesn’t stop there. Marty went on and on about the indoor play yard. It has soft rubber floors that are easily cleaned, smell good, and don’t hurt his joints when he plays on it. You know he’s an older guy and he says his body doesn’t work the way it used to.

Apparently the humans who work at this amazing place know every dog’s name. Marty said they always call him by his name and they even know that his favorite place to be rubbed is right behind his left ear. I wish I had friends to hang out with like that during the day. I get so lonely, you know.

The more Marty barked, the more exhausted I became just hearing him describe all of the opportunities to play. I thought all of that playing sounded really tiring, and I guess I was right, because Marty said that all the dogs get plenty of time and space to rest, too. He said the humans there hand out treat-filled Kongs and provide puzzle toys and beds for quiet time. I bet that’s the best nap Marty ever had.

Oh, and one last thing: A few times, Marty said he even got to have a sleepover at Pawlins. He slept in something called a luxury suite, and he said there was a TV and everything! The walls were thick, so he could sleep even if other dogs were making a ruckus, and the air was so clean and fresh smelling. That sounds so different from the place I had my sleepover. It was loud and stinky and I couldn’t sleep a wink!

Marty said he knew his humans realized how happy he was there because there were webcams that they could watch him on. His humans were really sad to leave him behind when they had to go out of town, but it made their hearts happy to see him having so much fun. Marty’s brother, Mr. Cat, also got to have a sleepover, but he didn’t get a luxury suite—he got his own condo! It was far away from the dogs so he didn’t have to deal with them, and it had a separate cat playland with hammocks and tons of climbing equipment. I bet Mr. Cat thought that was the bee’s knees. 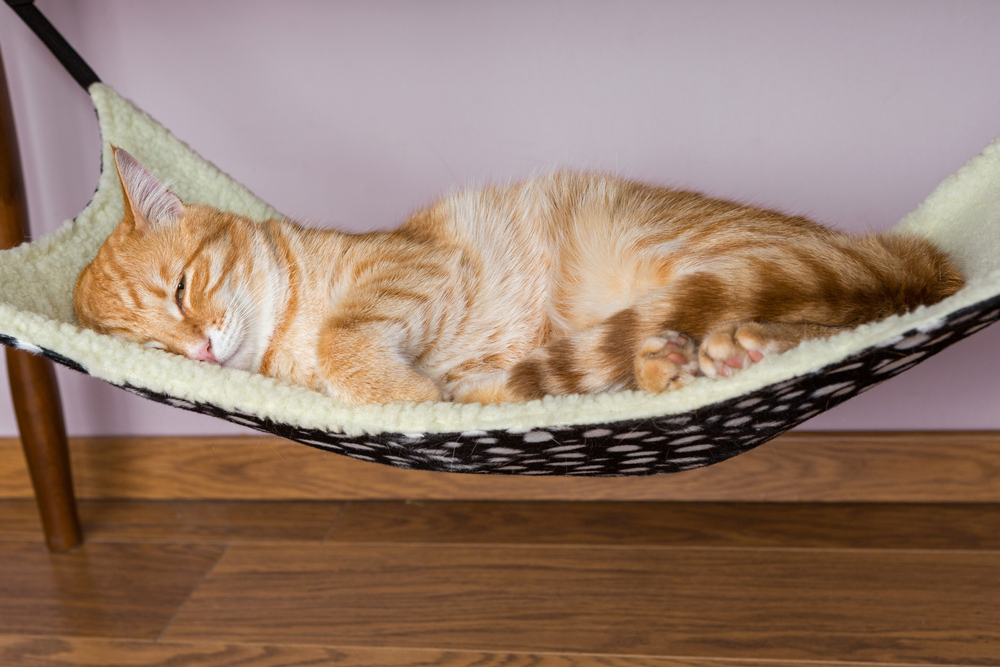 So, what do you think? I know you’re still mad at me about the furniture. And about yesterday when I pooped on the rug. And the day before when I chewed up Billy’s football. I’m really sorry, Mom and Dad—I get bored and I just can’t help it. Could you please schedule an interview with the awesome folks at Pawlins Total Pet Care? I could spend some time getting to know them and then maybe even have a sleepover there some time. Pleeease?